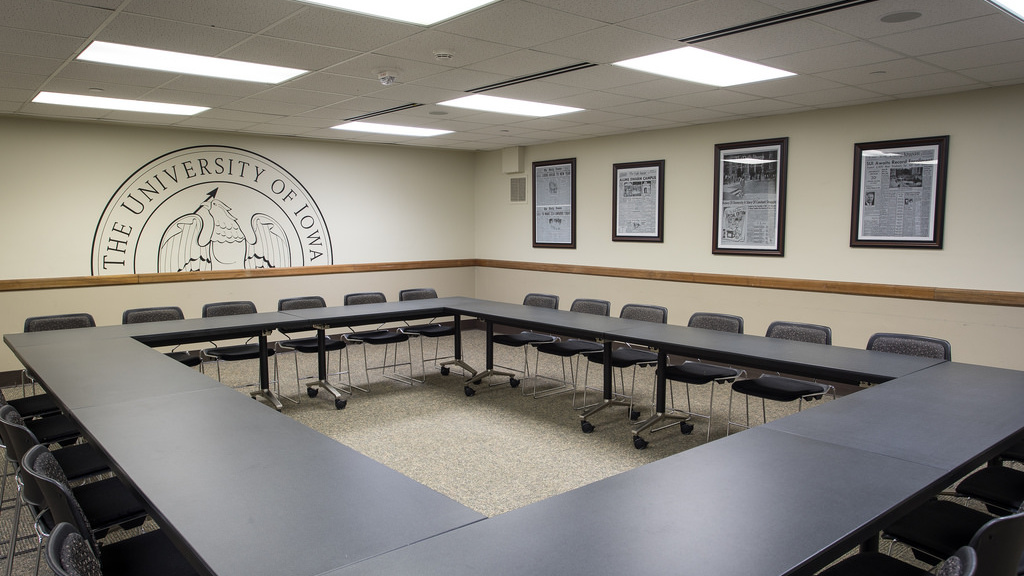 The photographs featured in this room are from the UI Libraries Special Collections & University Archives. Since its founding, the University of Iowa has provided educational opportunities to hundreds of thousands of students and has been at the forefront of efforts in empowering women and minorities. Founded in 1847, the University of Iowa was the first public university to be recognized in the state of Iowa, just 59 days after its official recognition as a state. It was also the first public university to admit men and women on an equal basis when it opened its doors for instruction in 1855, with a student body of 124, 41 of whom were women.

Throughout the 1900s, the University of Iowa continued to make strides in education for its most underrepresented groups, including women, African-Americans, Native Americans, Latinos/Latinas, Asian Americans, individuals with disabilities, and the lesbian, gay, bisexual, and transgender communities. In fact, in 1970, the University of Iowa became the first state university to officially recognize the Gay, Lesbian, Bisexual, Transgender, and Allied Union (GLBTAU). In 1974, the UI added a Women’s Studies Program (known today as the Department of Gender, Women’s & Sexuality Studies), making it one of the oldest women’s studies programs in the nation.

Today, the University of Iowa offers over 200 majors, minors, and certificates across 12 colleges, with more than 5,000 courses offered annually. Totaling over 33,000 students, the University of Iowa is one of the nation’s top public research universities and is known around the world for it’s balanced commitment to the arts, sciences, and humanities. 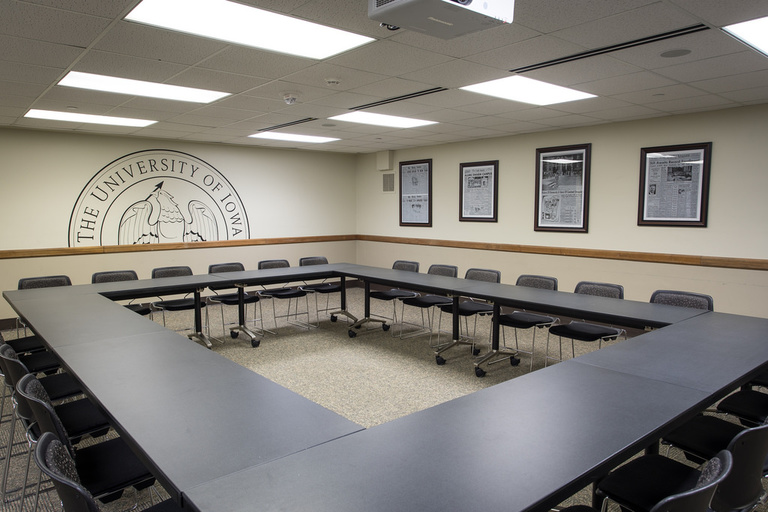 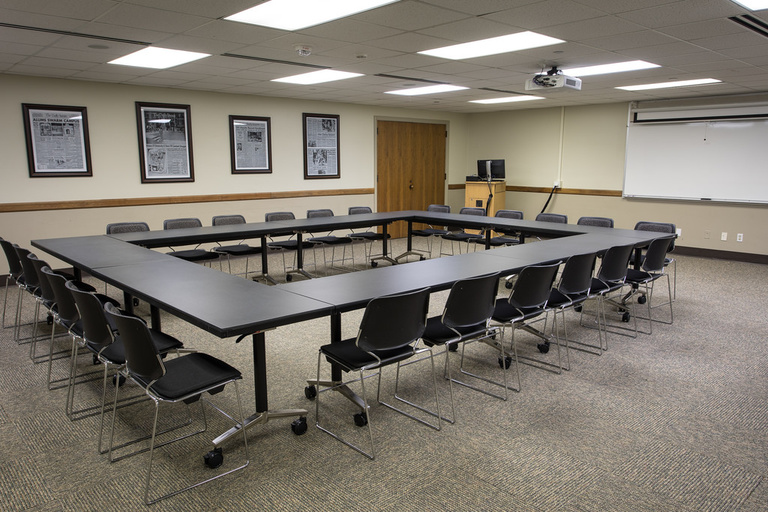 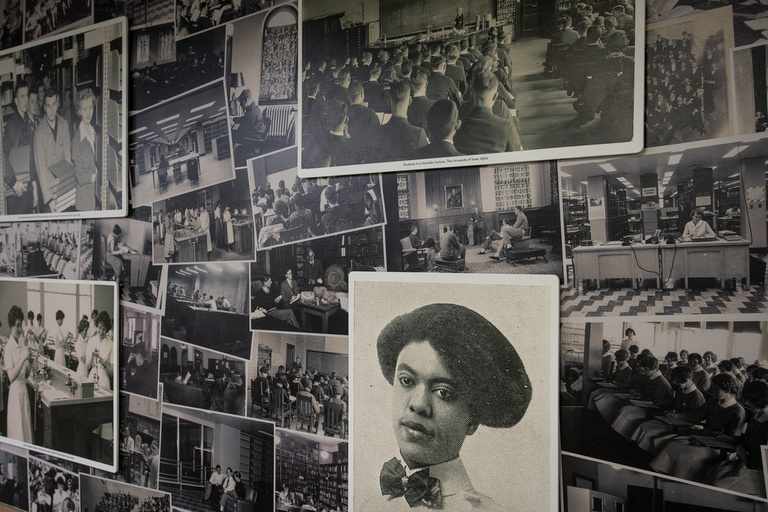