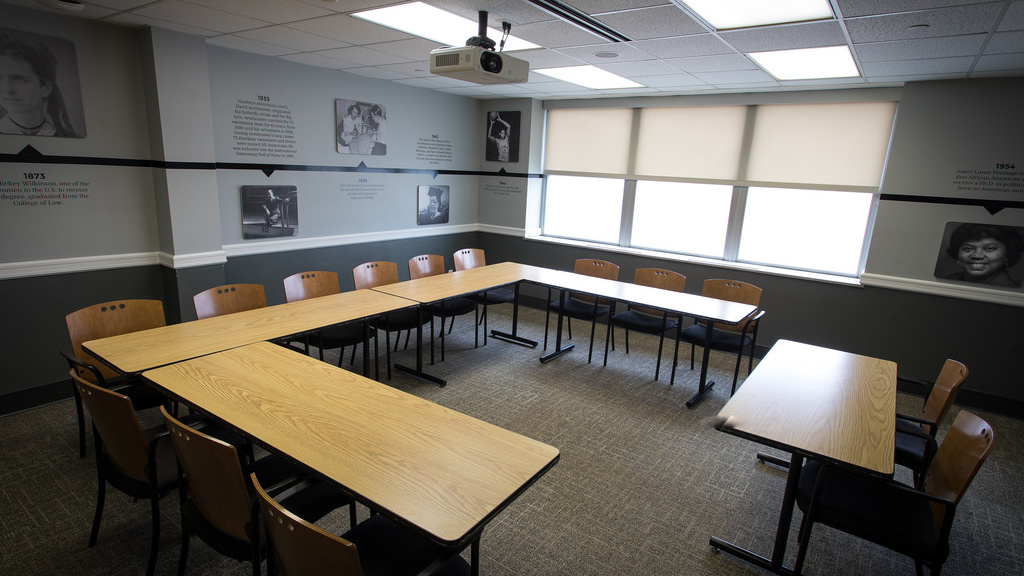 The University of Iowa has a long and distinguished list of ‘firsts.’ The events listed in this room are among those unique moments that first occurred at the UI. Highlights include: 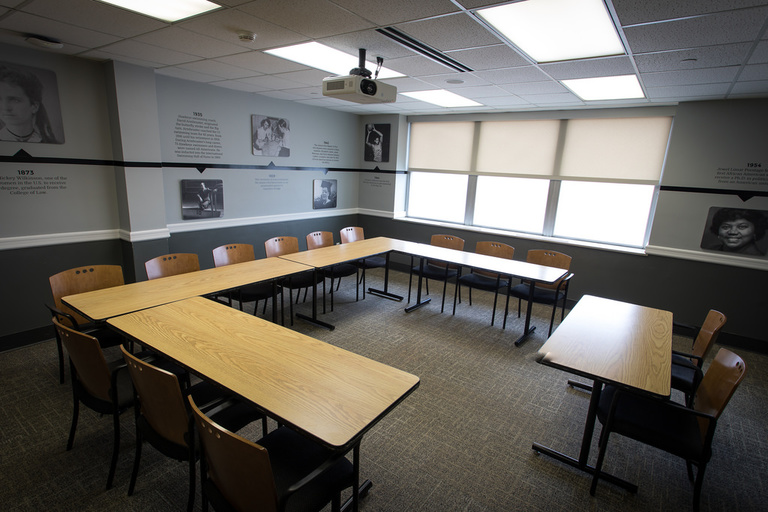 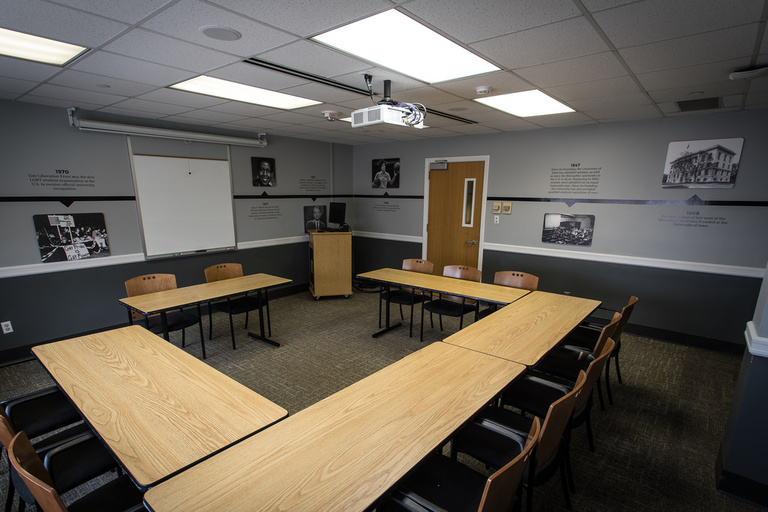 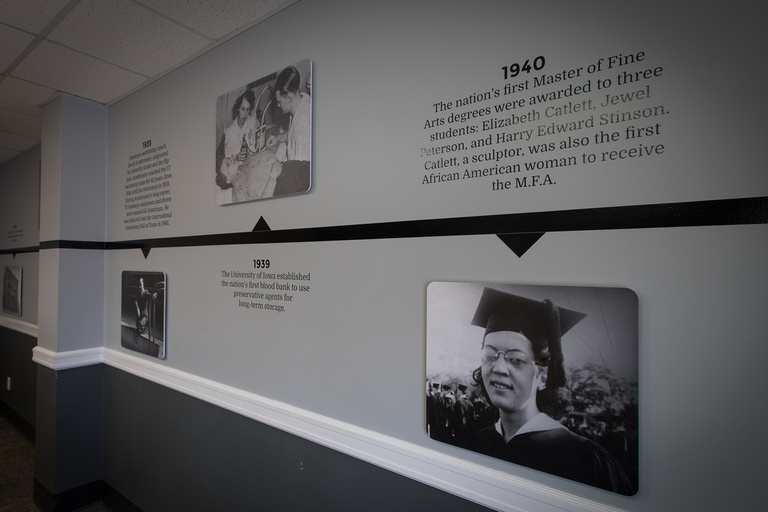