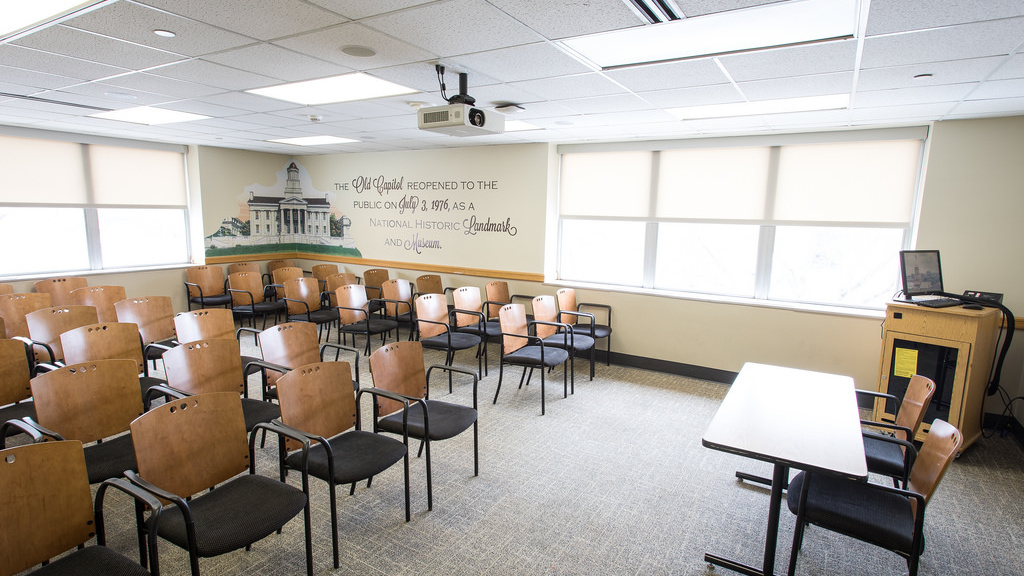 Between 1857 to 1863, Old Capitol housed the University. As the UI grew, the Old Capitol remained the focal point of the university, serving as a library, chapel, and armory, as well as providing space for classrooms and offices. The state of Iowa authorized a major renovation of the building in the 1920’s and it continued to function as a classroom and administration building. The office of the UI President was located in the Old Capitol until the 1970s.

On November 20, 2001, contractors using open flame torches and heat guns on the cupola supporting the building’s gold dome accidentally set the cupola on fire. The dome was destroyed and much of the building was damaged. In February 2003, a new, 12,000 pound wood dome was placed on top of the Old Capitol. The dome is covered with 23​3⁄4 carat gold leaf. 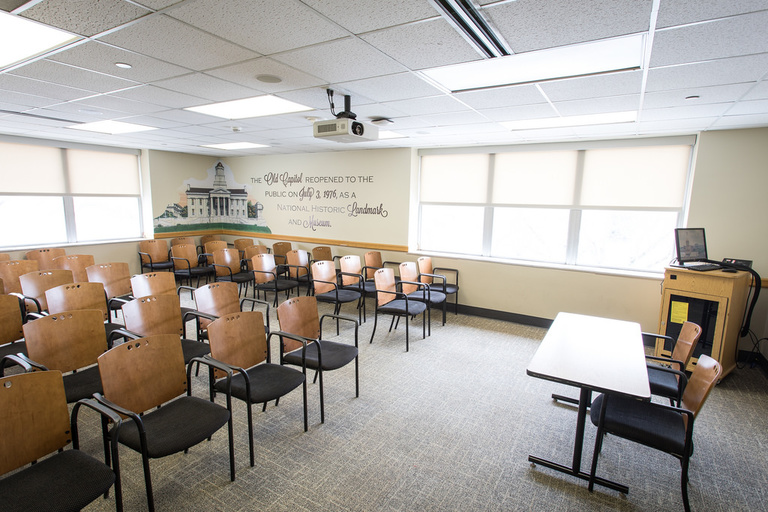 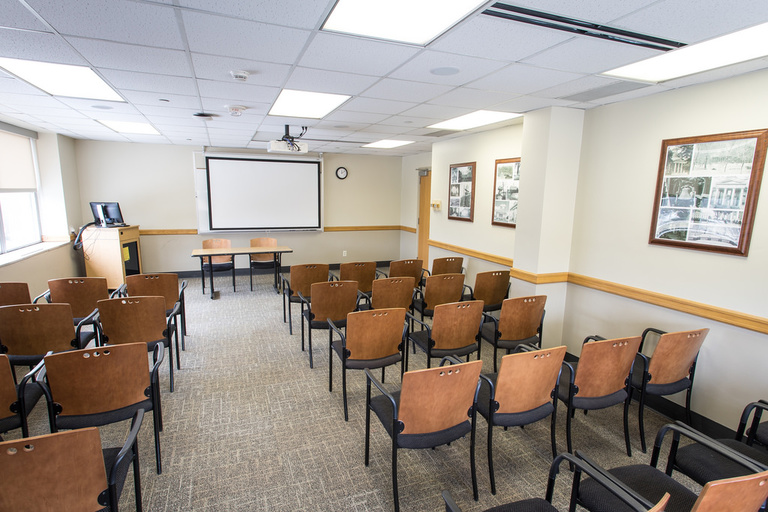 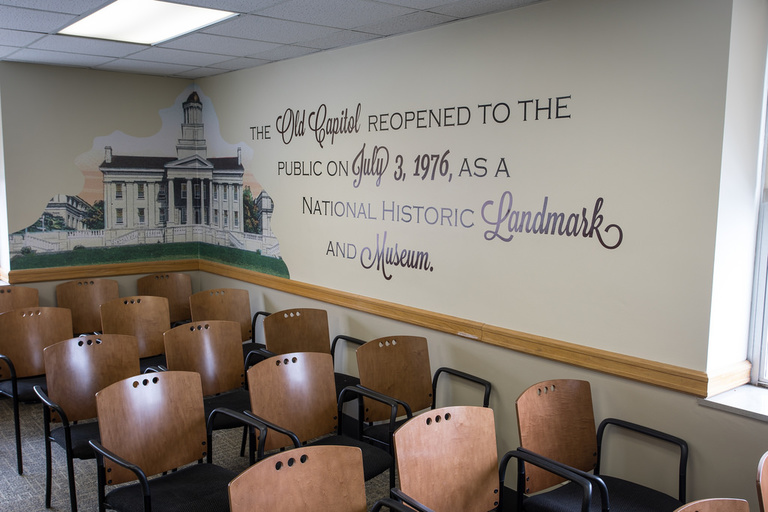 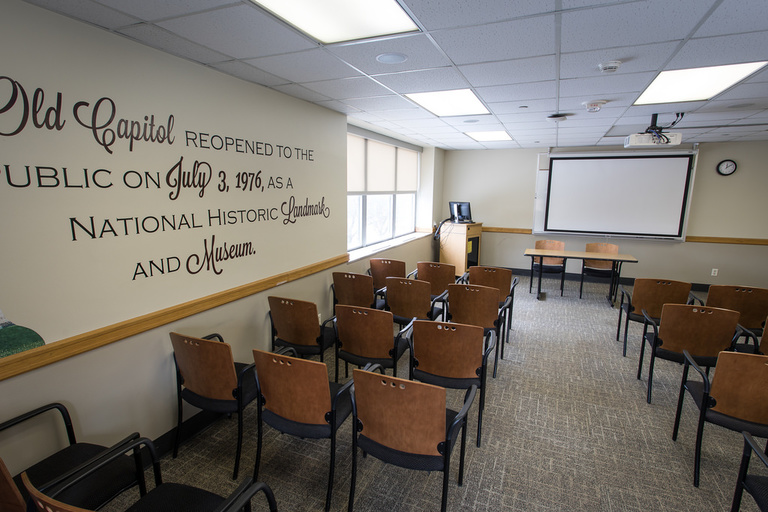